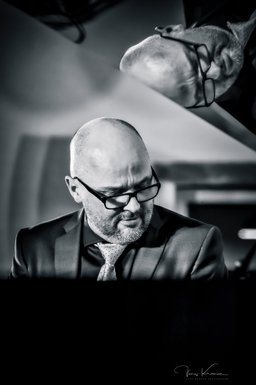 From a musical family, Bentzon took up the piano at an early age, and distinguished himself at 19 as the best soloist at the Dunkerque Jazz Festival. In 1983, he began his studies at Berklee College of Music in Boston, and was honoured with The Oscar Peterson Jazz Award before he graduated. Over the years, he has played with a who´s-who of jazz artists, including Clark Terry, Maria Schneider, Toots Thielemans, Joe Lovano, Carla Bley, Jon Faddis, and Joe Henderson. He continues to be singled out by critics and juries alike for his work at the piano as well as for his compositions.

Bentzon isn´t easy to categorize. As a recording artist, he has 25 albums as a leader (and many more as a sideman), and they range widely in genre and style. His piano trio is featured in eight recordings, one of which is Bentzon Trio feat. Winard Harper - "Live at Montmartre".

Another album features his original works and standards for symphony orchestra and jazz trio, released on Bluray. His group, Bentzon Brotherhood, was popular jazz/funk fusion band whose recordings include Funkenstein and Godzilla Des Groove. He often performs with singers, including operatic bass Stephen Milling, and new Danish sensation, Signe Juhl.

He released 12 Songs for Mature Lovers, a recording of original songs - featuring his own vocals. He continues to perform classical repertoire, including compositions by his father and great-great grandfather.

Bentzon is absolutely at home in a jazz orchestra setting. From 1990 to 2008, he was a member of the US Grammy-award-winning Danish Radio Big Band, one of the most respected jazz orchestras in the world. He conducted the band from 2001, and was its artistic director for his last three years there.

Bentzon is also an accomplished composer-arranger - not only the son of Denmark´s revered composer Niels Viggo Bentzon, but also the 9th generation of a 250-year unbroken reign of outstanding Danish composers. 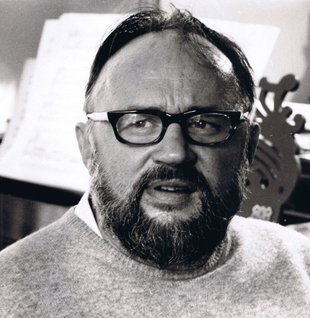 My father, composer Niels Viggo Bentzon 1919-2000, who gave me my first piano lessons starting out with simple Duke Ellington transcriptions. He himself studied jazz piano with reknowned jazz pianist Leo Mathiesen in the 1930´s.

My father would have turned 100 years in 2019. I dug up this early piece (from 1946) to commemorate. Technically very complex and the music is bursting with energy and his compositional trademarks. 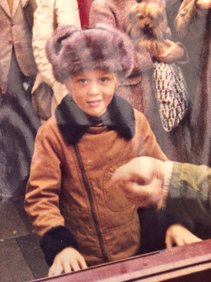 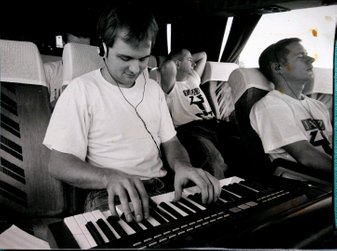 On tour in Spain with the Danish Radio Big Band sometime in the mid-90´s (photo: Jan Persson) 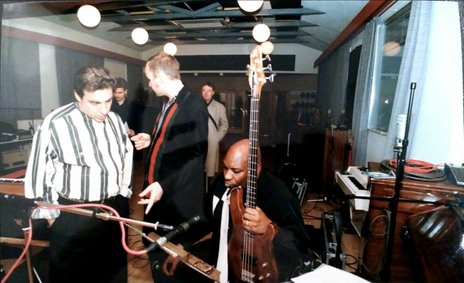 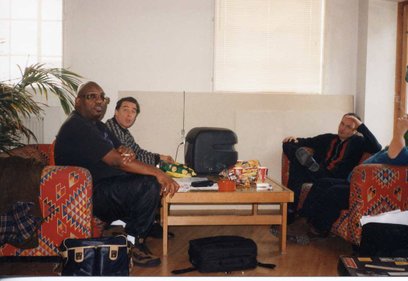 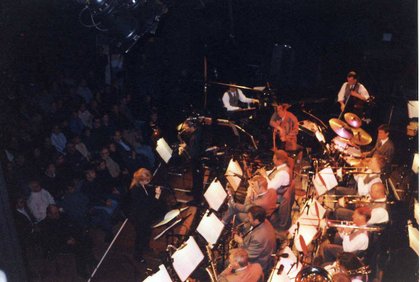 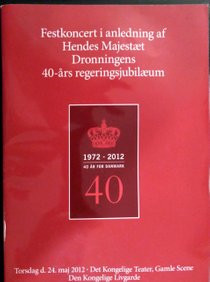 Concert program commemorating Queen Magrethe II´s 40th anniversary for which I was commissioned to write what became my "Messing Unterwasserboot-Maschinenraum".

Visit my other platforms: 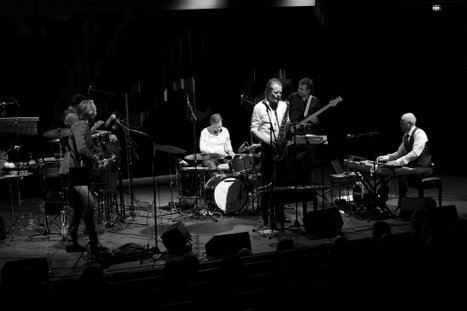 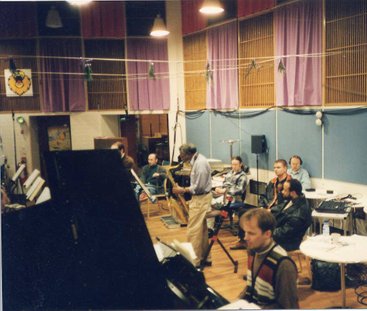 Rehearsing for tour of Europe with legendary saxophonist Joe Henderson & The Danish Radio Big Band in 1996.